Statkraft rolls out SAP in South-America 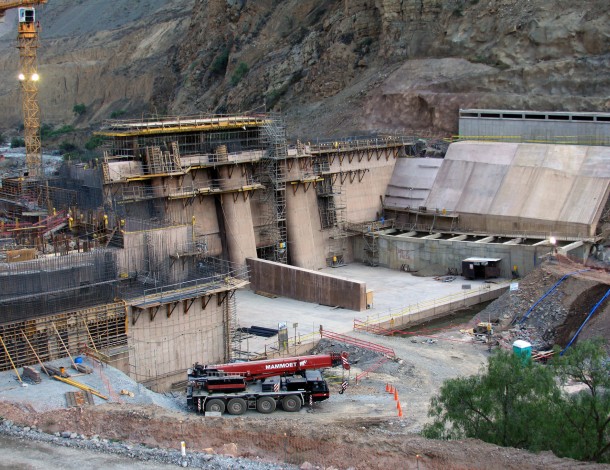 Statkraft's locations in South-America is now on the same business platform as the rest of the company. This gives some signficant benefits. Pearl Group was selected because of their competencies, project methods and price to implement SAP.

Statkraft AS is an international power supplier and Europes largest producer of renewable energy. The company produces energy from hydropower, wind power, solar power, gas-fired power and supplies district heating. Statkraft is a global company in energy market operations. Statkraft has 4200 employees in 20 countries and is owned by the norwegian government.

Brazil went live with SAP on January 1, 2018, and Peru and Chile went live on May 1 after a long and intense project period. Pearl Group was responsible for implementing the solution with local resources from United VARs in cooperation with Norwegian consultants.

United VARs is a global partnership between SAP partners, with Pearl being a member.

"It was a very successful implementation of SAP at our locations in South America. The project was delivered to time and cost thanks to good cooperation between departments and geographical areas, "says Roy Eidset, Program Manager at Statkraft.

The three countries have now received integrated processes related to maintenance, HR, HSE, procurement, accounting / reporting and integration into office support systems at Statkraft. Everyone is now on the same business platform, and that gives increased openness and opportunity for better interaction and efficiency in day-to-day work.

This project has also given us a common platform in South America, which provides the basis for further improvement in digitalization in the coming years, Statkraft says. "In total, over 200 people have been involved in the project, both from Pearl and their subcontractors, and not least internal resources in Statkraft. There were only three change orders and no unforeseen expenses," said Eidset.

The 6 most important success factors

The six main success factors that the project was completed according to plan were:

It is complex to implement and roll out systems from Europe to countries in South America due to country-specific rules and requirements.

"Given this, it is a major achievement of the Statkraft team, which consists of key resources from the headquarters and the three countries," says Eidset.

"Understanding what is required to perform the job and identifying which people have the best resources to complete the job is the key to success in all projects," he says.