The key to a better workflow 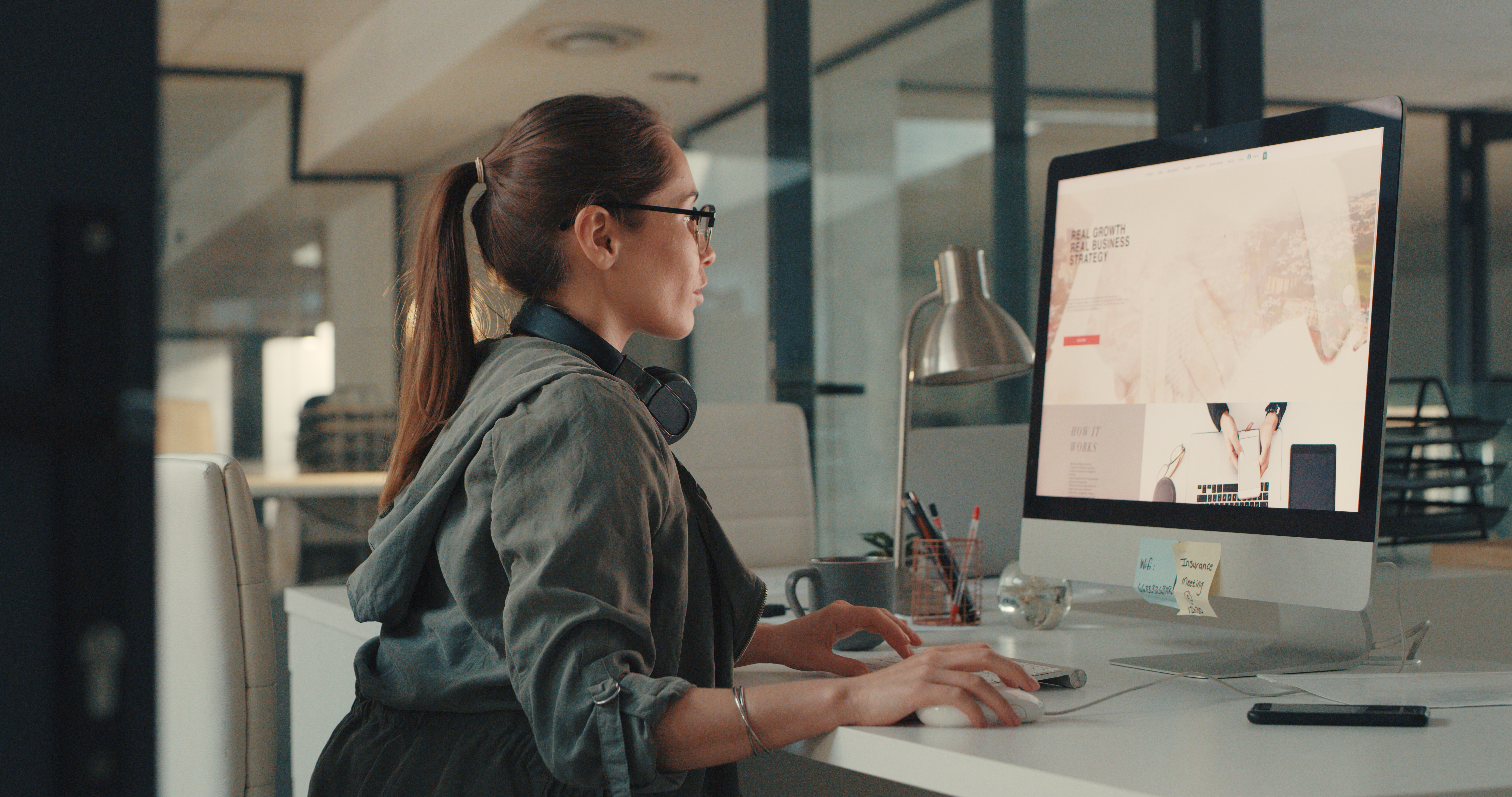 With the latest generation of the Fiori user interface, you get all the benefits of SAP S/4HANA.

"Fiori is SAP's latest interface for S/4HANA, but it's more than just a program. SAP calls it a 'user experience,'" says Espen Solvang, Fiori advisor and consultant on the supply chain management team in Pearl Group.

This spring, Solvang and his colleagues held a breakfast seminar about Fiori for customers who are curious about Fiori and what it can do for them. The message is simple: Fiori is the future.

Solvang explains that Fiori provides the user with an easier and more intuitive way to run SAP transactions. The user interface is entirely new, and unlike previous SAP interfaces, Fiori was built for several different devices, from smartphones to tablets and touch screen solutions in warehouses.

Fiori also stands out from previous interfaces because it is built around what SAP calls "tiles." These are comparable to the apps we have on our mobiles: Small applications for specific tasks. For example, you can have a tile that shows current sales figures, one that displays news, one that keeps you updated on purchase orders, and so on. The possibilities are endless.

"With Fiori, SAP has built a role-based interface which ensures that what the user sees will always be adapted to her role. Buyers, sales staff, finance managers, and warehouse employees will all have different inputs to the user interface when they log on," says Solvang.

Everything in one place

When you log in to Fiori, the SAP Fiori Launchpad is the first thing you encounter. This start page is the very heart of the system and acts as a home screen for everything in Fiori. Here, SAP gathers all the information and the tiles you need, much like on a smartphone.

"You can get a lot of different information directly in Fiori. The launchpad will be a dashboard for your company, and it's always adapted to the end-user's needs," says Solvang.

He explains that it is also easy to connect Fiori to external systems, such as SAP Ariba or SAP SuccessFactors.

"The main point is that you gather all the relevant information for your company in one place. Fiori is not just an interface; it's a user experience," says Solvang.

SAP has spent a lot of time and effort modernizing SAP and creating a consistent interface across devices. The goal of Fiori is that everything should be simple, efficient, and recognizable to the end-user.

"When SAP has developed the new applications in the interface, they have approached the task with a business logic rather than an SAP logic. Many ways of working in the old system have now been replaced by new Fiori applications that are more modern and intuitive," says Solvang.

He thinks many customers like that Fiori gives them the freedom to adjust the system. For example, you can decide on a color theme, create shortcuts, or create variations of fixed applications.

Pearl Group and Solvang's recommendation to hesitant customers is clear: With Fiori, you get the most out of SAP S/4HANA.

"Many do not fully understand the difference between Fiori and the old solution. Upgrading to S/4HANA is a purely technical migration. Still, you have to use Fiori to take advantage of the new technology and benefit from the migration," says Solvang.

He explains that SAP with Fiori provides access to many new applications, all ready for use. Where you previously developed your own solutions for reports, for example, you can now use standardized apps embedded in Fiori.

"That means you can increase the efficiency of the end-user. You need fewer clicks, and you have to jump less between windows. Fiori also means that you can automate several processes and follow up on incidents instead," says Solvang.

Using unfamiliar technology is always a challenge, especially in business. Nevertheless, Solvang is keen to point out that everyone who uses SAP today stands to gain a lot from using Fiori. You quickly get used to the new features and the new design. And once you get started, there are many advantages.

"The most important thing to remember is that Fiori is a modern and contemporary interface adapted to the end-user. And to get the most out of the S/4HANA database, you need Fiori. All innovation in SAP in the future will occur in Fiori, not in the old interface," says Solvang.

Want to know more about Fiori and the benefits of combining it with S/4HANA?